In cooperation with our partner from the Bashkortostan region in southwest Russia, we can offer you the title of tsar together with a share of a country estate. It is a small forest with a clearing in the centre, which you may visit and use by arrangement. By owning a share, you become the tsar or tsarina of Marinovka, i.e. the ruler over the country estate. Your children will receive the title of “prince” or “princess”. A tsar or tsarina is a person who is considered to be the ruling, dominant, most powerful person in the area indicated in the root word. The title tsar is associated with a territory, for example, the “tsar of Russia”.

Click on the map below and change into StreetView mode. Turn slightly to the left. Follow this road for 20 kilometres and you will reach the village of Nordovka. Next, turn left to reach the small village Allaguvat. At the end of the village, there is a forest, which the residents refer to as Marinovka, and this is the location of your new estate in Russia. The exact geo-coordinates are 53°13’00.1″N 55°31’44.9″E

Co-ownership of a forrest in Allaguvat, Baschkortostan, Russia and the right to visit your piece of Russia, whenever you like. We will give you a warm welcome.

You receive two certificates. One certificate in english and one in cyrillic (russian). All certificates are in European A4 format. 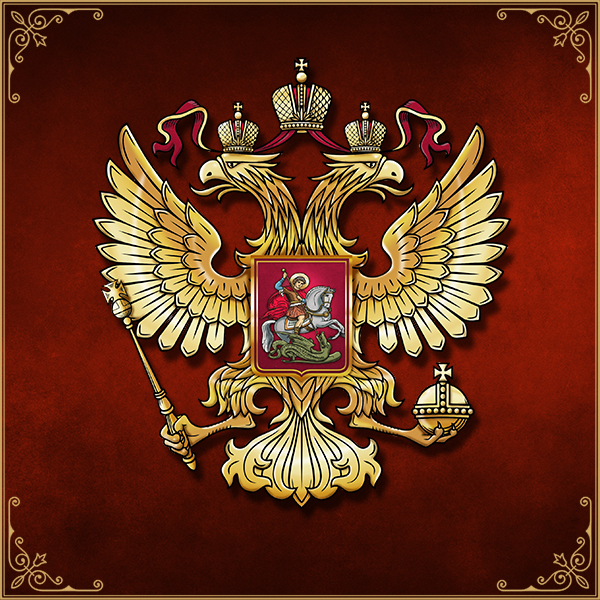 The history of the tsars

The title tsar for Russian rulers was already used in the Middle Ages.

The first monarch to call himself tsar was the Grand Prince of Kiev Vladimir I (*960 – +1015), who, nevertheless, used this title rather unofficially. Only in the 15th century did the grand princes officially start referring to themselves as tsars. The first officially crowned tsar of Russia was Ivan IV, also known an “Ivan the Terrible (*1530 – +1584). Many people were executed in his name, and he was considered to be hot-tempered and choleric. From the 15th century onwards, the Russian rulers emerged from the ranks of grand princes of Moscow. With the additional title “tsar of all Russians”, however, the Moscow grand princes snubbed other noble families, because this title suggested a much larger sphere of influence and power. From 1721, during the reign of Peter the Great, the Russian rulers were also referred to as “emperors”, while still being officially referred to as tsars. 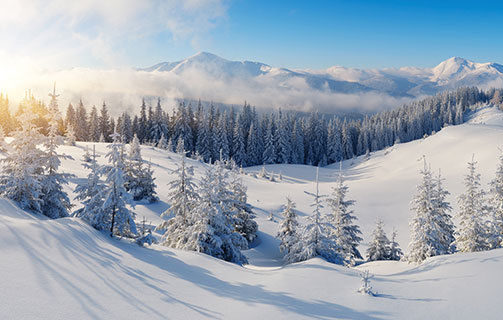 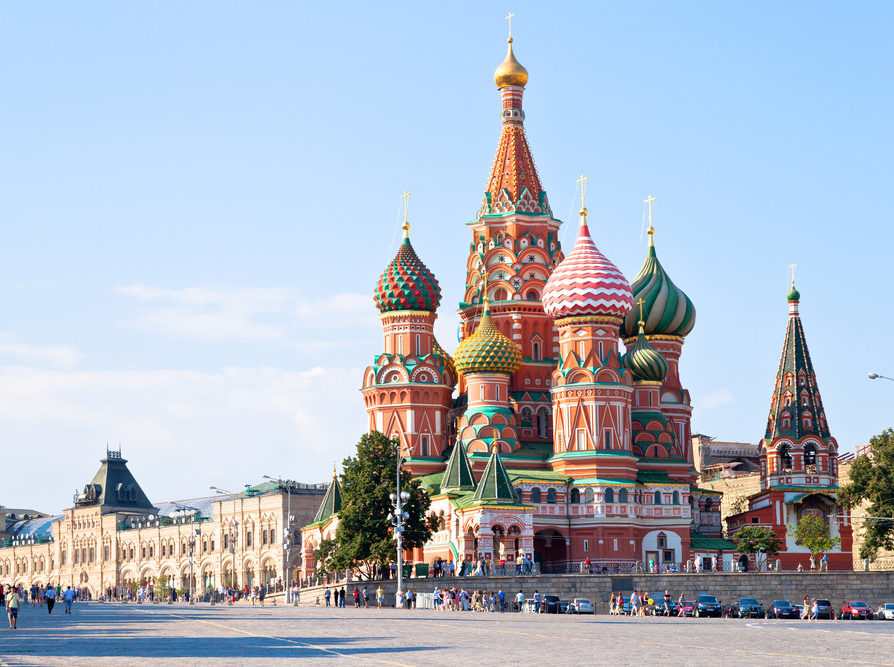 The dual role of the ruler

Besides a political role as rulers of the country, the tsars also had an important religious function. After the fall of Constantinople, the Orthodox Church no longer had a defender and protector of the religion. One of the tsar’s responsibilities was, therefore, to protect the Russian Orthodox Church and maintain its structures. For example, the coronation ceremony in the cathedral in Moscow was also a public and religious event. A high dignitary of the Orthodox Church anointed the tsar by making the sign of the cross over their mouth, ears, forehead, eyes, chest, hand and nostrils.


Coronation of the monarchs The Russian coronation ceremonies were long, costly and featured many invited guests from the highest ranks of aristocracy. It was particularly characteristic of the tsar’s power that he was allowed to place the crown on his own head at the coronation. This symbolic act meant that the ruler was not subordinate to anyone. The tsarina was crowned by her husband kneeling on a large cushion beside the throne. Prayers and chants were just as much part of the coronation ceremony as the handover of the imperial orb, scepter and crown to the new ruler. After the coronation, the tsar and tsarina received Holy Communion and the tsar publicly recited the coronation oath. The Russian tsar’s crown is one of the most valuable symbols of power. In 1920, its value was estimated at 52 million US dollars. The crown is decorated with some 5,000 gemstones totaling 2,858 carats. Eight Russian tsars had the privilege to wear this crown. On the occasion of the ascension to the throne and the coronation of a tsar, concessions were often granted to the people. Prisoners were given amnesty, taxes reduced, fees and fines reduced and a public celebration lasting several days was announced. This was intended to maintain the popularity of the tsarist rule among the common people. Because of the long and elaborate preparations for the coronation ceremony, the official celebrations in the Dormition Cathedral in Moscow often took place one year after the actual accession to the throne. 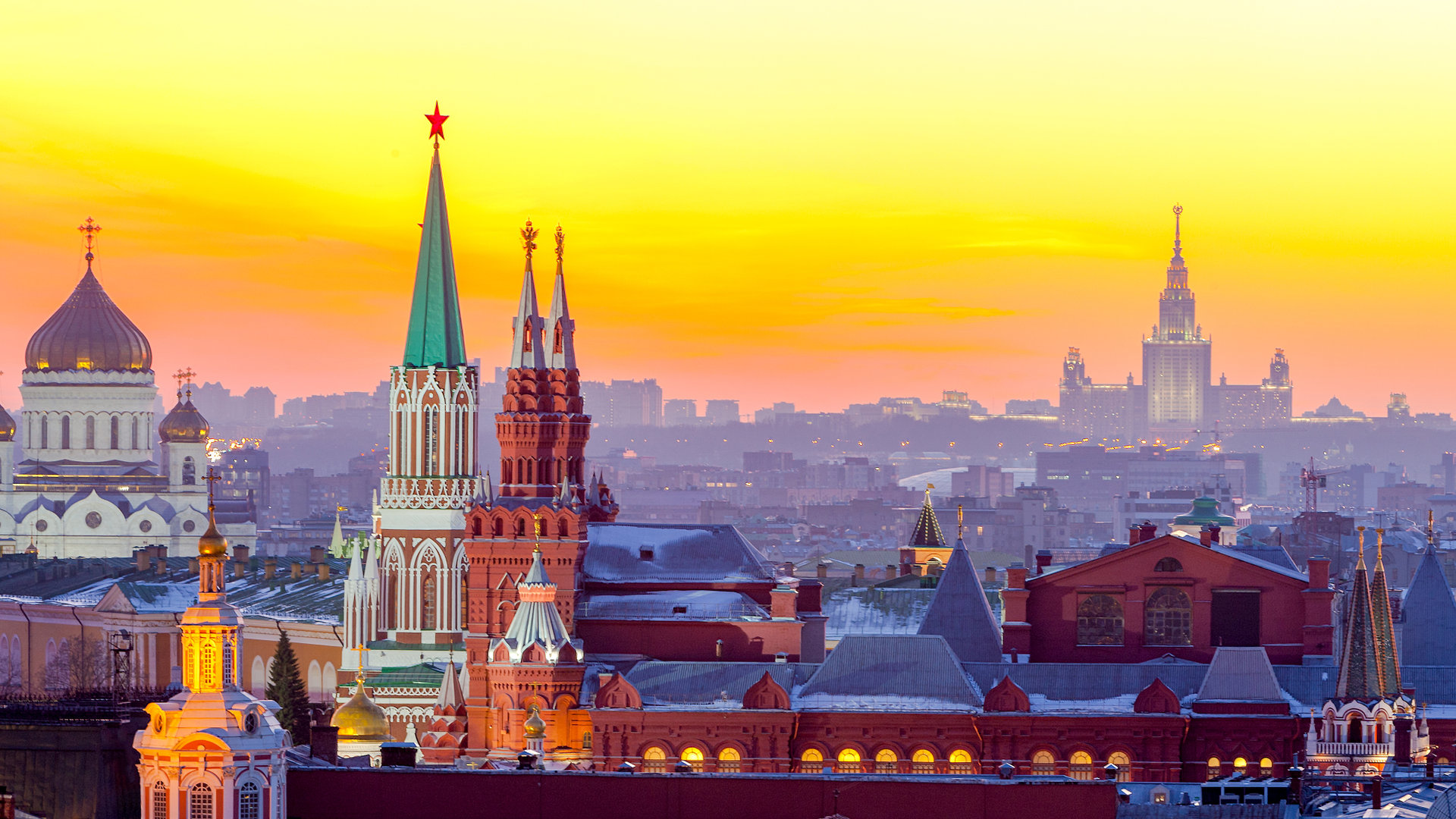 The ruling dynasties and tsars of Russia One of the most famous ruling dynasties of Russia were the Romanovs. Many Russian rulers came from this line. One of the probably most famous Romanovs was Tsar Peter the Great, who was also known as Pyotr Alexeyevich Romanov (*1672 – +1725). Peter the Great bore his name not only because of his imposing stature, but also because of the many accomplishments achieved for his country. The Romanovs followed the previously ruling Rurikids to the throne. While the Rurikid dynasty has its origins in the Middle Ages, around the year 830, the Romanovs had their first Russian tsar in 1613 with Michael I (*1596 – +1645).

Catherine the Great (Catherine II) played another important role in the line of Russian rulers. The German princess, Sophie Friederike Auguste von Anhalt-Zerbst (*1729 – +1796) married Tsar Peter III (*1728 – +1762) and took on the name Yekaterina Alexeyevna. To marry the Russian heir to the throne she had to convert from the Evangelical-Lutheran faith to the Russian Orthodox faith. Peter III was deprived of his power after a coup d’état carried out by Catherine, and in the end was killed by Catherine’s followers. Nevertheless, the tsarina is credited with many accomplishments. She invested in education and science, reformed public administrations, brought foreign workers to Russia and sustainably enlarged the Russian empire. At the same time, the Russian tsarina is also remembered for her liaisons with numerous men at her feet.

The last Romanov, who was crowned and ruled as tsar of Russia, was Tsar Nicholas II (*1868 – +1918). During the Russian Revolution, which began in 1905 after bloody demonstrations, the monarch abdicated in 1917 after being forced to accept the formation of the Duma (Russian parliament). One year later, he and the entire tsar family were executed by revolutionaries. This marked the end of tsarism and the Russian monarchy. 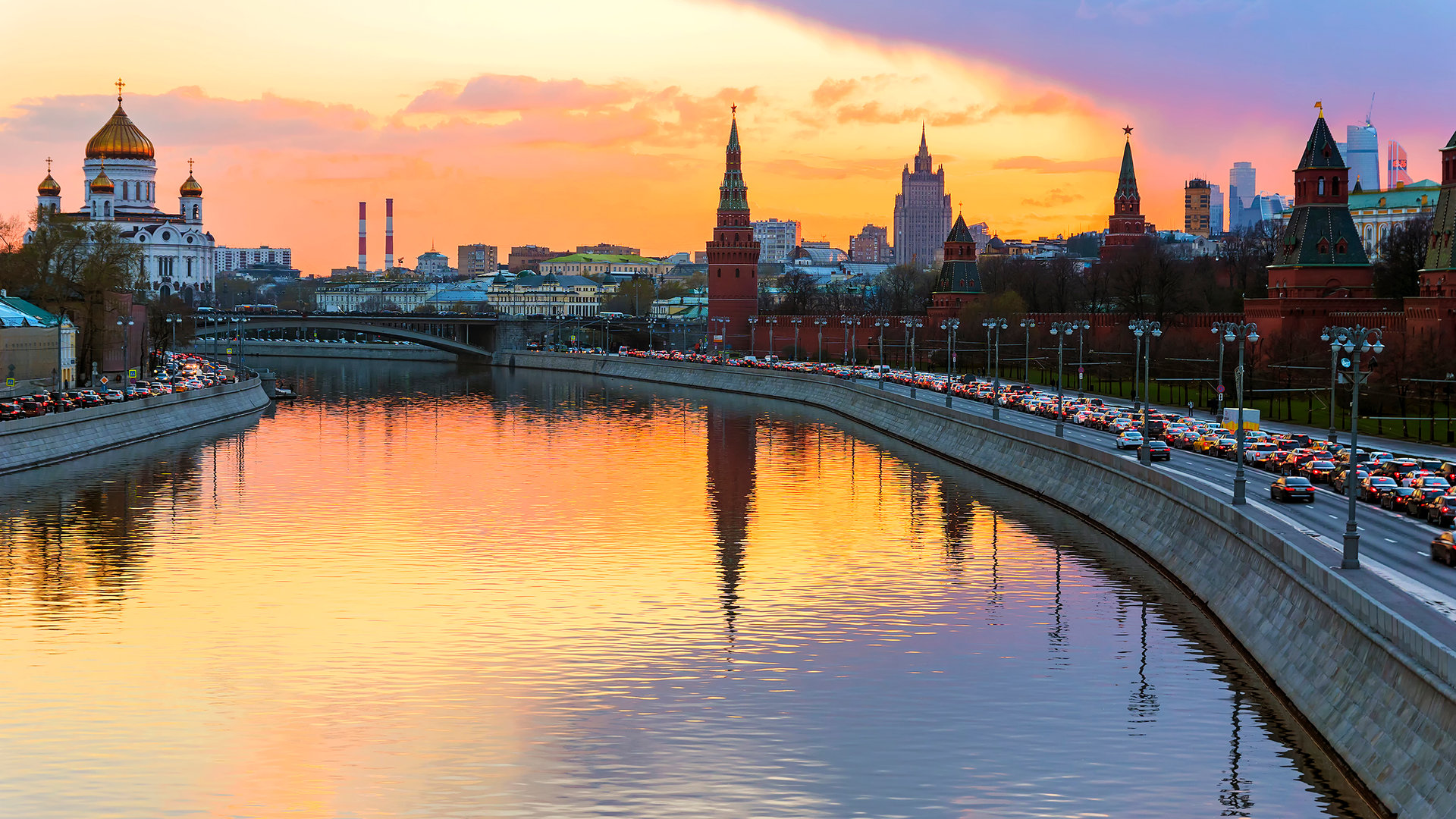